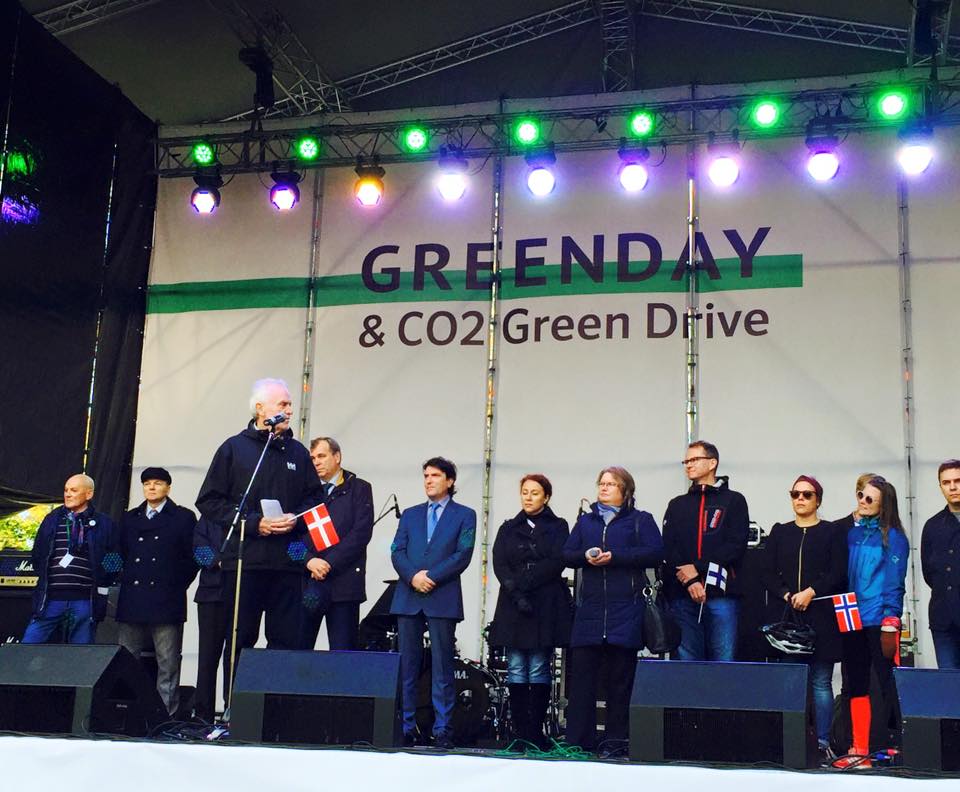 New technologies and the latest inventions in the field of alternative energy, popular urban projects on the environment protection, selfie-marathon on eco art objects, exhibition of electric cars, lectures and seminars on using the organic cosmetics, eco-workshops, thematic films – all these events were organized as a family holiday, where everyone can found something interesting for himself. 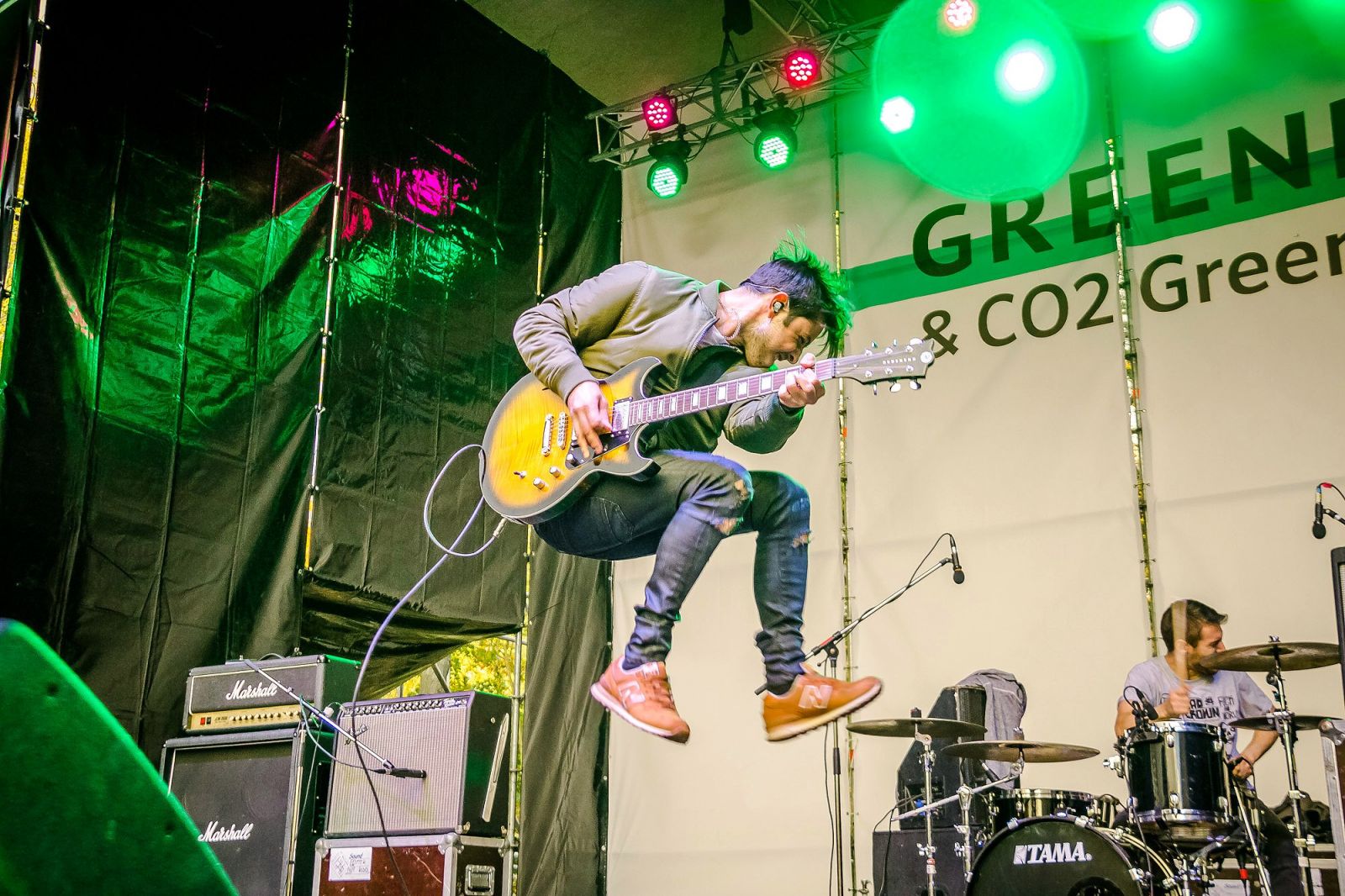 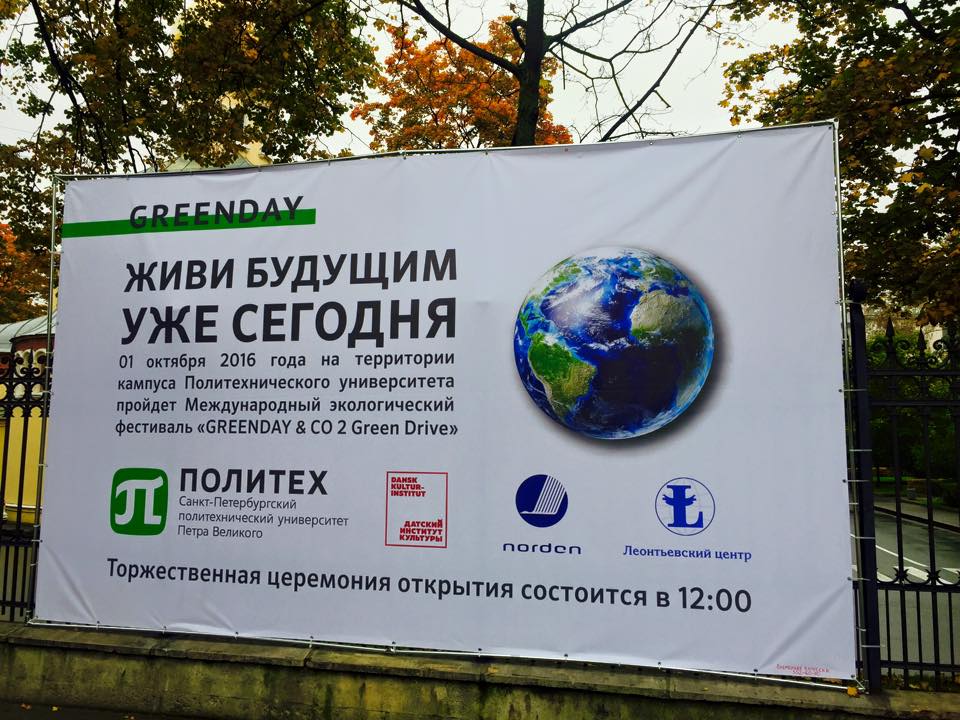 Start to eco festival was given at the Palace Square, where cyclists of St. Petersburg and city guests from Denmark, Sweden, Finland, Norway and Lithuania rode in an organized column through the streets free from cars and historical center of the city to festival location. 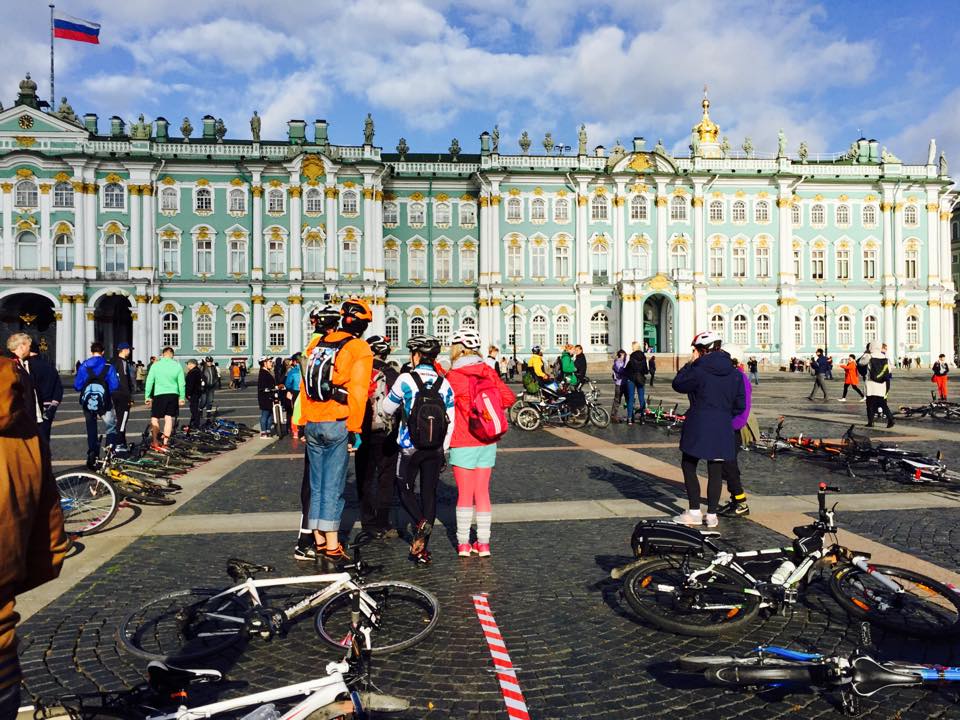 Peter the Great St. Petersburg Polytechnic University became the epicenter of the festival that hosted festival, exhibition, conference and educational areas on its platform, but the main event of the festival was the opening ceremony of the third charging station for electric cars in St. Petersburg and the first station working on solar batteries in Russia. Two free parking spaces for electric cars are allocated on the territory of campus near the charging station of campus. In 2017 Polytechnic University is planning to acquire its own electric car, and it has got a Polytechnic Solar Team, which was formed on the basis of the Youth Technological Design Group in spring 2016. The Team is developing an electric vehicle powered by solar energy in order to take part in World Solar Challenge in Australia. 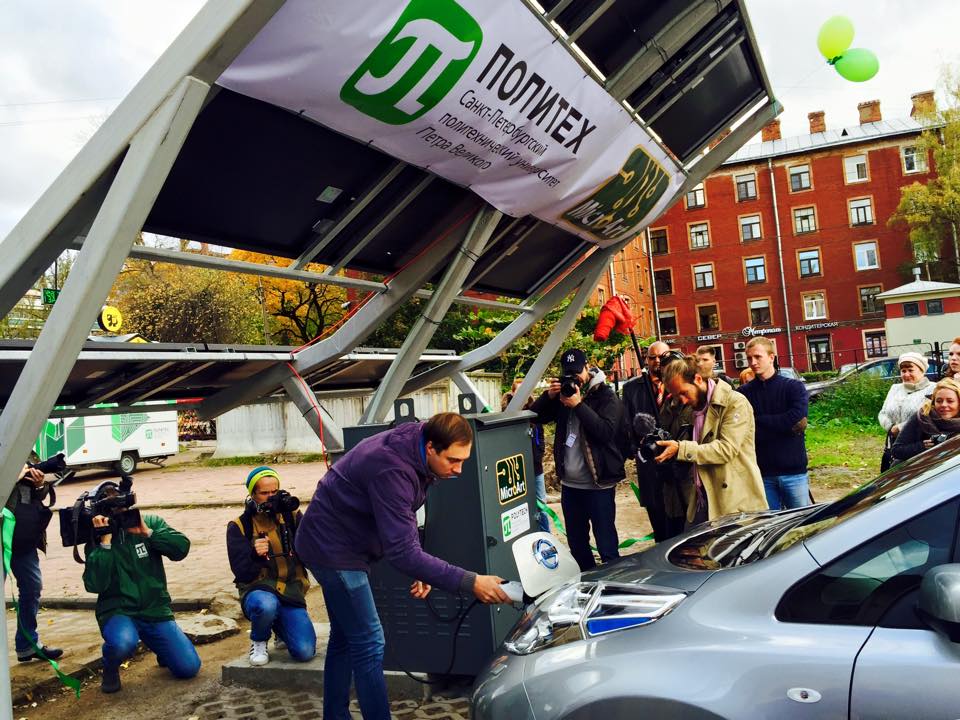 On the invitation of the Danish Cultural Institute the eco festival was attended by Dane Jacob Mikkelsen, Founder and Creative Director of the Festival, who focused a special attention on the increase of CO2 levels as the main environmental problem. Thus according to Jacob use of electric cars and non-motorized modes of transport is an important step to reduce greenhouse gas emissions. Festival participants were strongly interested by presentation of the festival CO2 Green Drive with participation of electric cars and bicycles in the other countries of the world. 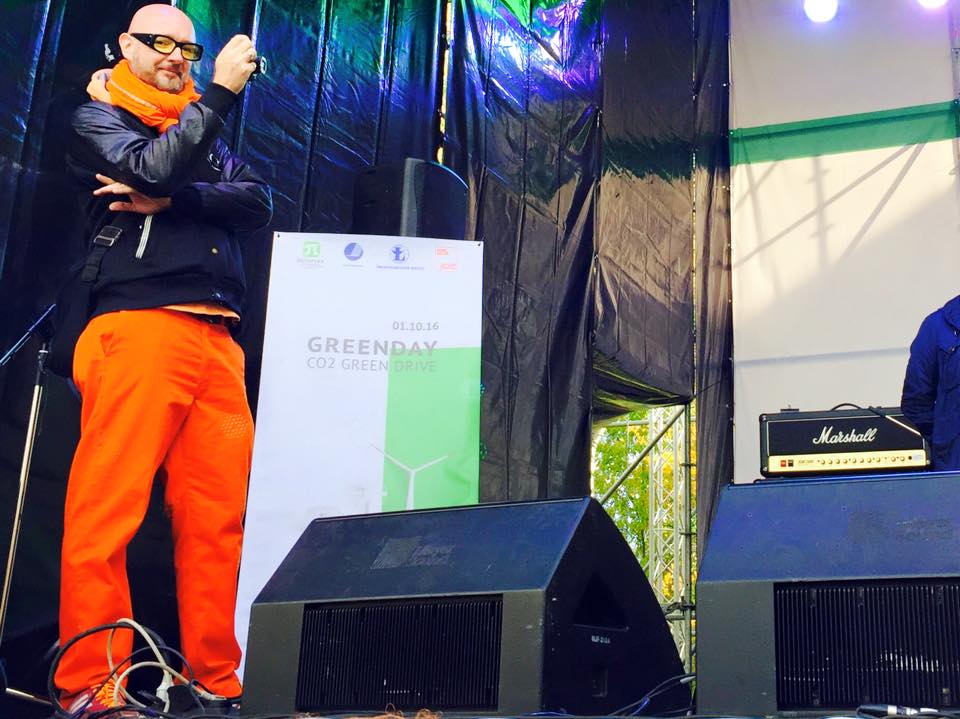 In St. Petersburg, the festival organizers also managed to realize the basic concept of the event – column of electric cars passed through the streets located near the campus of Polytechnic University and close to the metro stations Lesnaya, Politehnicheskaya and Akademicheskaya. Parade route formed a symbol C02 - carbon dioxide formula. 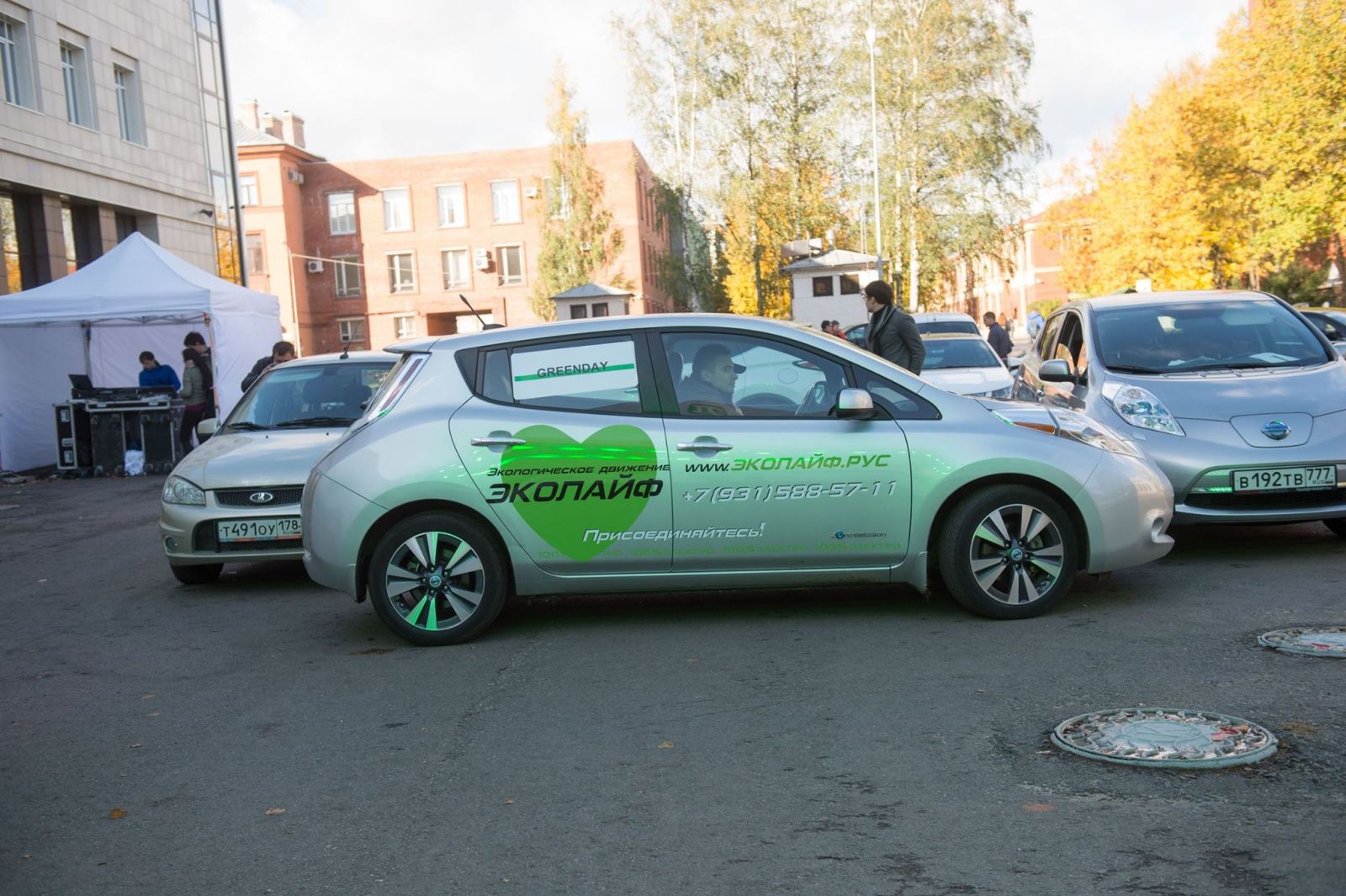 Eco festival is part of a large international cooperation project Green Mobility – Towards Clean, Healthy and Accessible Environment between Nordic countries and Russia. The project presents ecological solutions of the Nordic countries in sphere of development of "green" ecological transport and helps to improve ecological situation in the Baltic Sea region. The project is realized by ICSER Leontief Centre with the financial support of Nordic Council of Ministers. 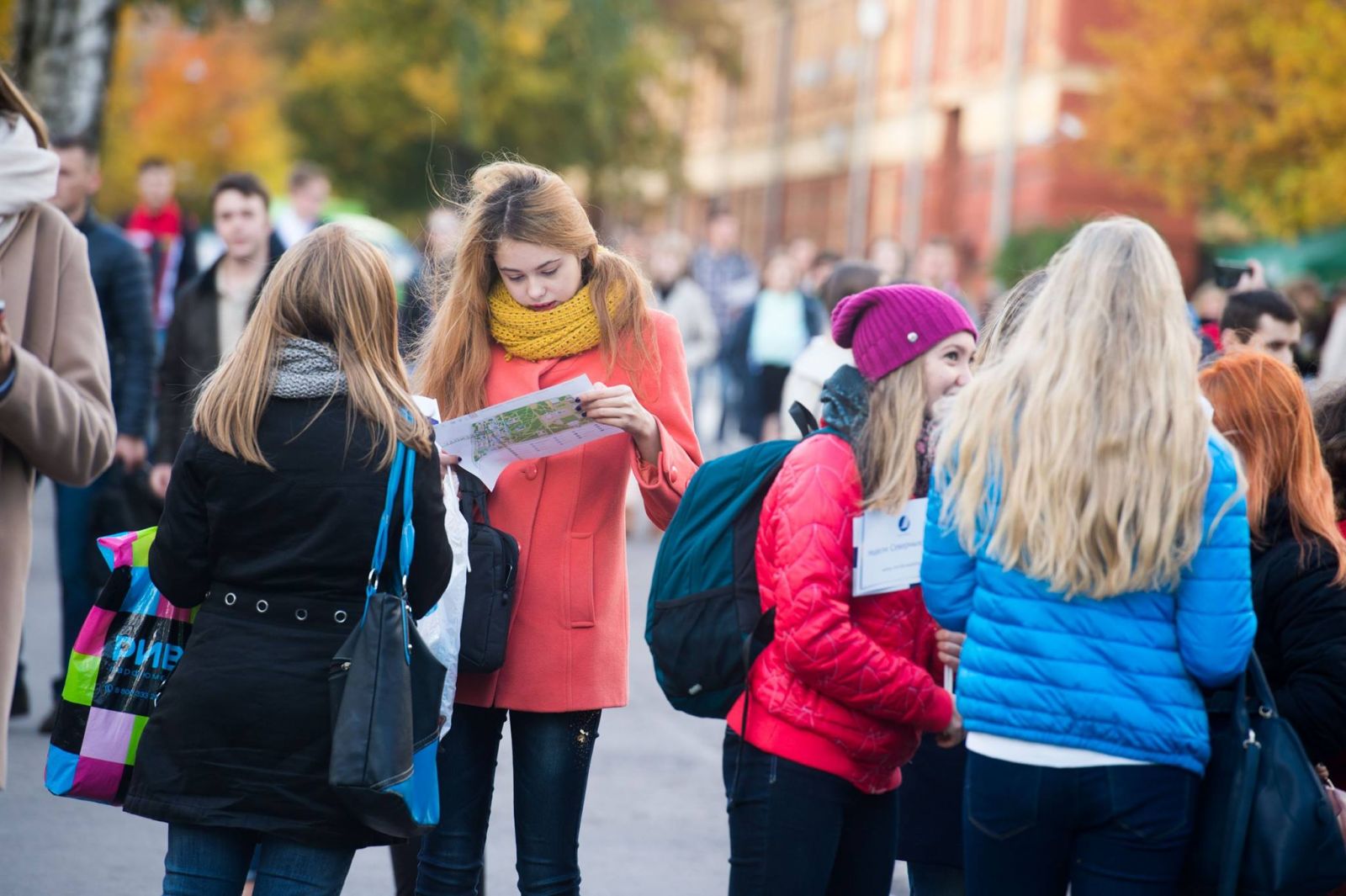